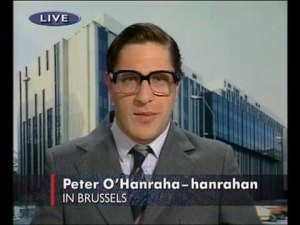 Appeared at the Open Mic night at The Birdcage pub in Norwich. First gig in forty years! Check out the vid!

Ballads for the Bladdered EP released on CD Baby! You can buy it on CD Baby and iTunes, but it is cheaper on CD Baby because iTunes won’t let you set a price! Weird!

Righto! I’ve just uploaded the latest release, ‘Ballads for the Bladdered’ ( the Half Shandy Mix EP) to CD Baby with a release date of 1st December 2015. It’s got five songs, plus a bonus track, kind off, all fruity, saucy, ribald offerings for your perusal. Will try to check in with progress when sober.

Just posted Spotify link. It doesn’t play on the site so expect to be whisked off to the Spotify site, and you have to be signed up. The Soundcloud and YouTube link play right here!

Soundcloud link posted, can now play my music, on my homepage! My brain is dribbling out of my ears doing all this internetery!

First track posted! Released 1st Oct 2015. The Bankers Song. Get a beer down you and join in! Link to song preview on CD Baby on Home page.

I tried to get it on here but apparently there are issues with the CD Baby player and WordPress.

( They didn’t mention that when I signed up!). You can get to it from facebook and twooty tho. Those links on ‘ABOUT’ page.